Did you know I was born under the northern lights? Well…to be honest I haven’t verified it, but there is a big chance it is true as my hometown Alta is located just below the Aurora Borealis Oval. The chances of seeing the northern lights is so high Alta has been named ‘City of the Northern Lights’.

Whenever I visit my hometown in the period September to April chances of seeing aurora borealis is good as Alta has inland climate and often clear skies. It is always exciting driving out during the evening hunting for northern lights.

History of aurora borealis in Alta

Alta has been an important place for northern lights research. In 1839 an international expedition came to Alta to study the northern lights. When the First International Polar Year was executed 1882-1883 Alta was set up as the station from Norway contributing to the research.

In 1899 the world’s first permanent northern lights observatory was completed in Alta. It was put on top of Haldde, a mountain peak just outside Alta. During summer you can hike up to Haldde to the observatory and it is possible to stay overnight.

We now know northern lights are created when electrically charged particles from the sun hit the atmosphere of the Earth. But before scientists where able to explain the phenomena people of the arctic had many myths around this magical light show.

In Finland they called the light ‘fox fires’ and in Sweden the fishermen thought the light was reflections of herring swimming nearby.

In 2013 the The Northern Lights Cathedral was opened in Alta. The church is inspired by the northern lights and is built like a spiral that swings its way up. During special occasion it is lit up and you can get some wonderful pictures.

We have tried to get a photo of The Northern Lights Cathedral with the northern lights in the background a few times before, but during out last visit we succeeded. It was such a great aurora show, one of the strongest I have seen.

How to photograph the northern lights?

To get good northern lights photos you need a camera where you can set shutter speed, ISO and light sensitivity. You also need a tripod.

Which setting to use depends on conditions – but a good starting point is f2.8 / ISO 1000/ 3 sec. For those especially interested I have added setting used under each image and as you can see exposure varies from 0.6 second to 10 seconds.

Another important factor is to go somewhere where there is as little light pollution as possible. This is not a problem at all in Alta, just get into your car and drive 15-30 minutes outside town and you are in the darkness.

22 thoughts on “Alta – City of the Northern Lights” 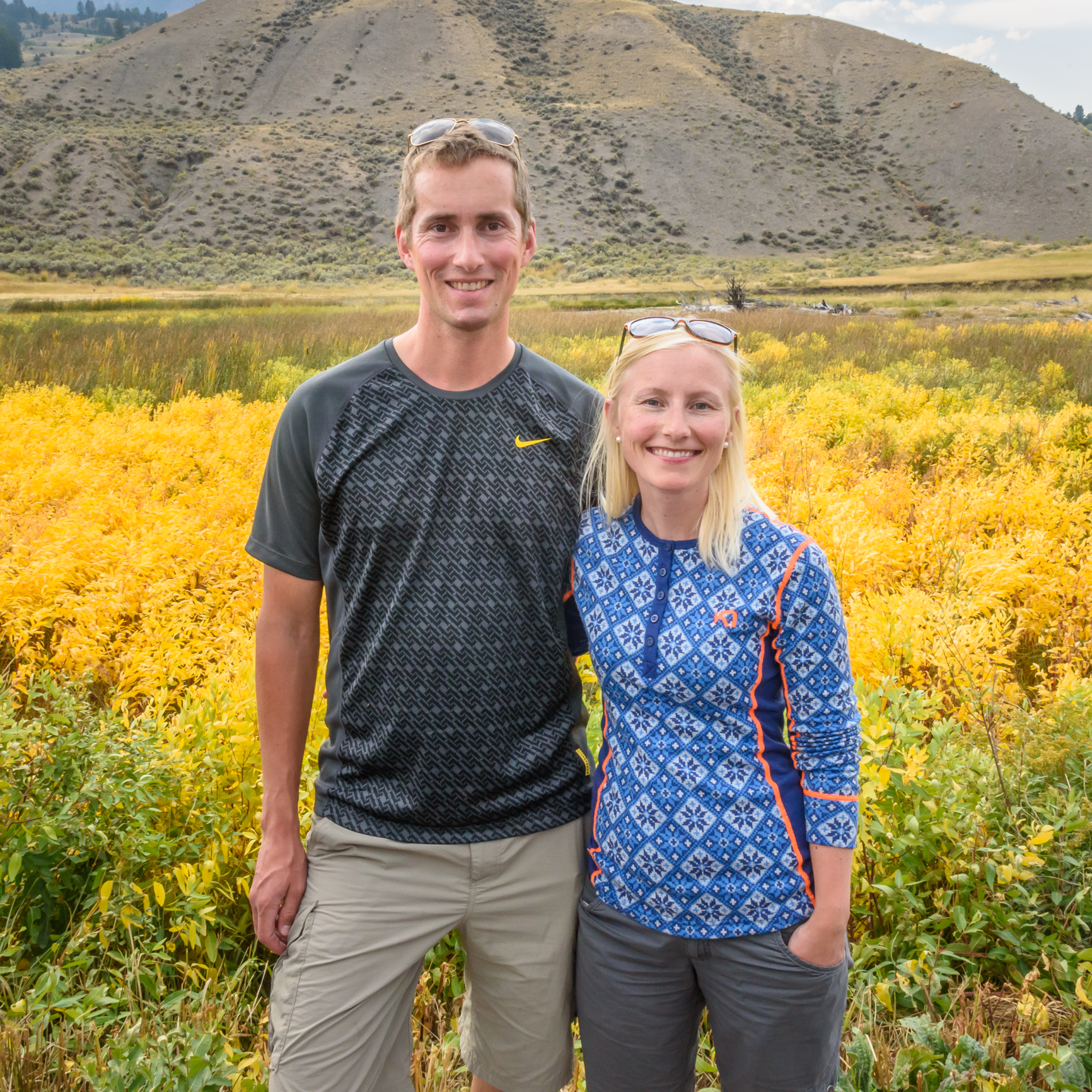 Happy to see you visiting our blog - welcome! We're an outdoorsy couple with a passion for photography - and we try to combine the two interests. We would love to have your company and would feel privileged if you wanted to follow us.